After the successful completion of FIFA world cup 2022 every player from winning team and both finalist team players are getting a lot of attention from media and peoples but what about the players who filled full energy during matches but there is no response for them.

We are talking about "Kelyor Navas", a player from Costa Rica aged 36 years. Keylor Navas played for his country as Goalkeeper in Costa Rica national team.

What is Special about Keylor Navas? 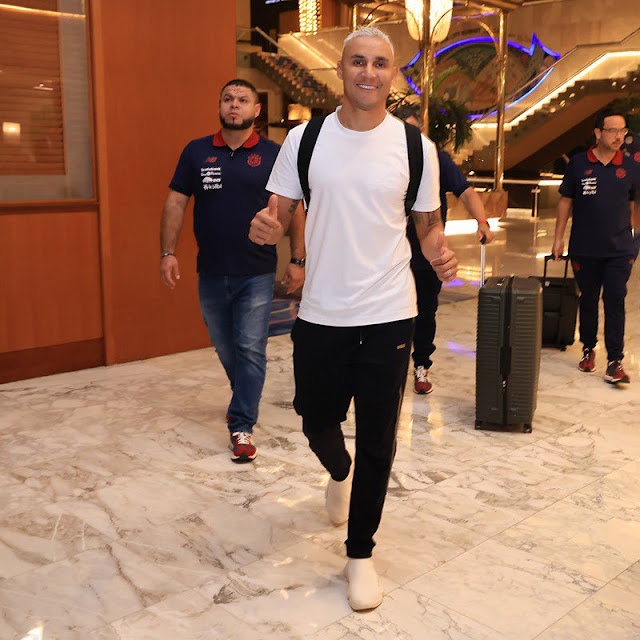 Keylor story is itself a motivational seminar if you take it seriously as he born in a poor family of Costa Rica and played at international level for his country in football. 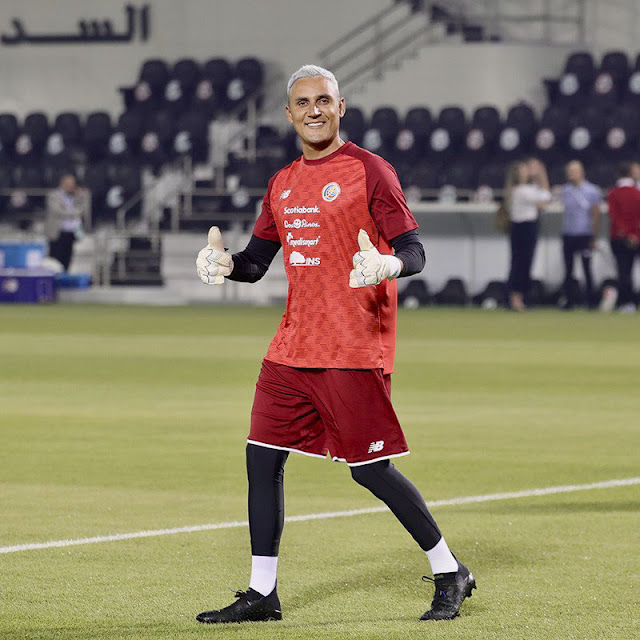 Keylor Navas is a Costa Rican professional soccer player who has played as a goalkeeper for clubs including Paris Saint-Germain, Real Madrid, and Costa Rica's national team. Some of his career highlights include:
In 2014, he helped lead the team to the quarterfinals, where they were eventually eliminated by the Netherlands.
FIFA WORLD CUP 2022 very memorable day for Keylor because he played his first match against Spain where he conceded 7 goals.
Latest news about Keylor Navas NikefreeRuns
Next Post Previous Post
Article,Football,Keylor Navas player profile news,Latest news about Keylor Navas,NikefreeRuns